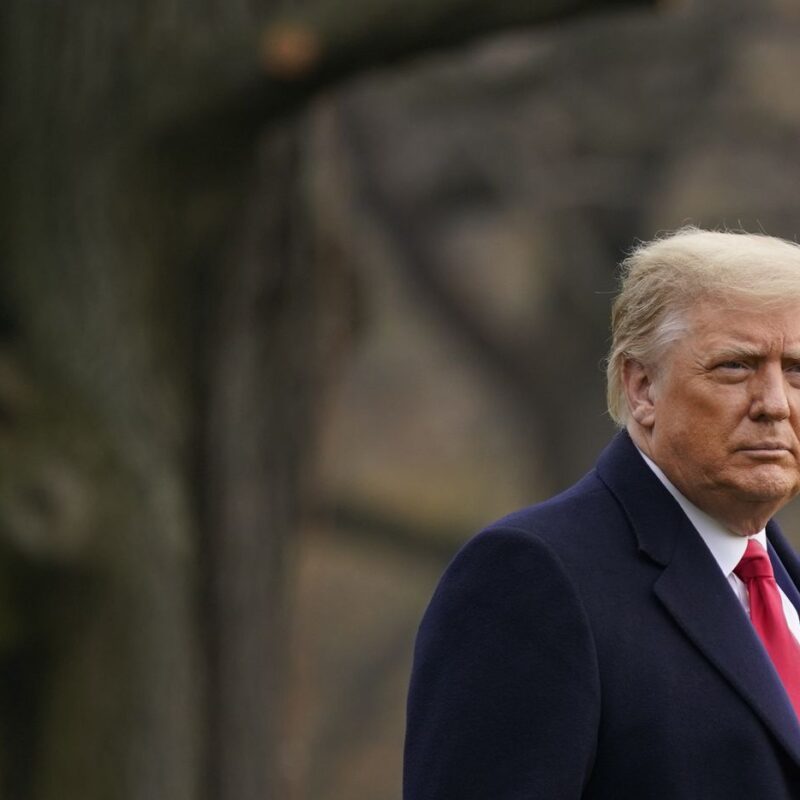 As a friendly reminder, here are some simple last minute year-end tax savings strategies for you and your business. In addition, the CARES ACT and other recently passed legislation has significantly changed many tax laws and provided beneficial changes. On December 21, 2020, The U.S. Senate and House of Representatives overwhelmingly passed a $900 billion COVID-19 relief bill Monday night that provides $600 stimulus payments to individuals, adds $300 to extended weekly unemployment benefits, and provides more than $300 billion in aid for small businesses in additional PPP funding (PPP2). Also addressed in the Consolidated Appropriations Act, 2021, was… END_OF_DOCUMENT_TOKEN_TO_BE_REPLACED 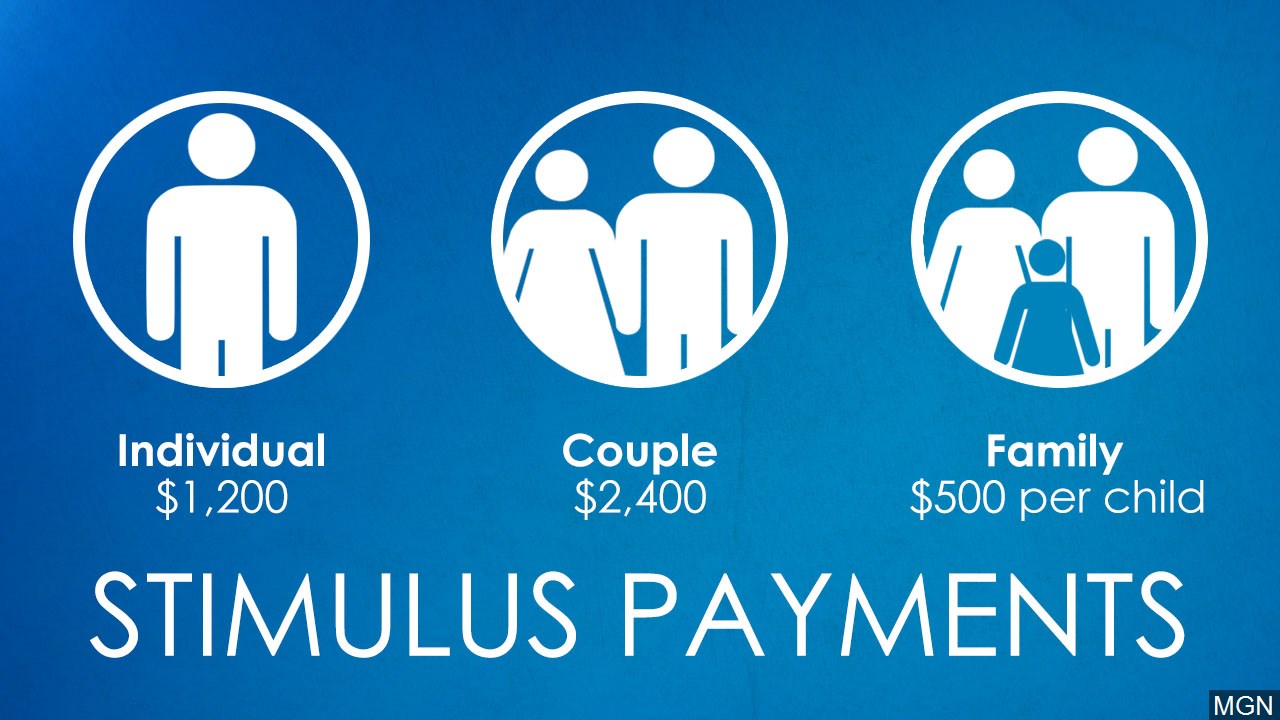 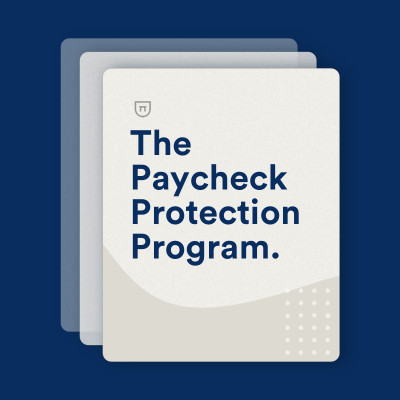 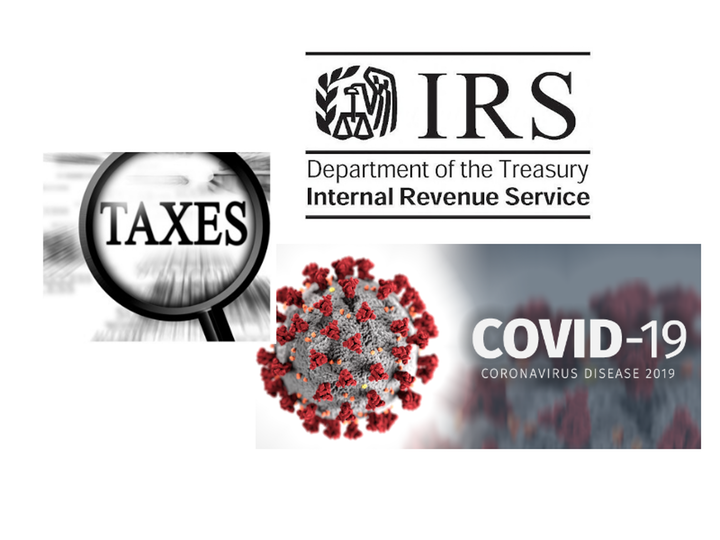 JUST IN (3-20-2020): The U.S. is extending the deadline for filing taxes (for individuals) from April 15th to July 15th, per Treasury Secretary Steven Mnuchin.

C-Corps and individuals may also defer the payment of income tax ordinarily due on April 15th, up to $1 million, for 90 days with no interest. 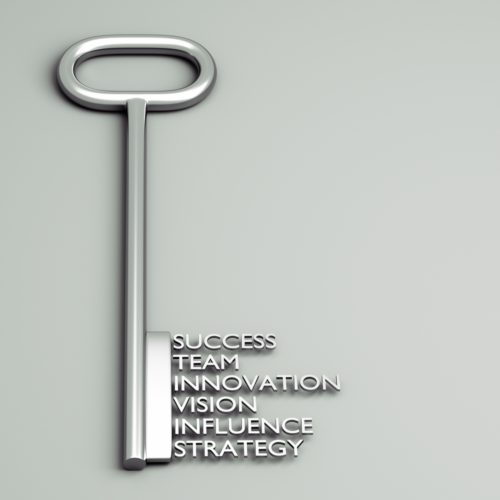 If you’re like most small business owners in today’s faced paced world… you look up and find yourself having to do everything at the last minute with an ever growing list of things to do!!!

Well we wanted to make your year-end tax planning simple and easy so that you can save valuable time and money. Here are some quick and simple last minute year-end tax savings strategies for you and your business.

Today, Treasury Secretary Steven Mnuchin and Chief Economic Advisor Gary Cohn outlined President Trump’s proposed tax changes. During the presentation, they summarized the president’s proposal to cut the number of income tax brackets to three, with respective rates of 35%, 25% and 10%.

Other proposed changes include a corporate tax cut to 15%, elimination of many tax deductions, as well as a removal of the estate tax and alternative minimum tax (AMT). These proposed changes align closely with the president’s campaign plan.

Though it was not indicated when legislation would be introduced on these proposed changes, Mnuchin expressed… END_OF_DOCUMENT_TOKEN_TO_BE_REPLACED 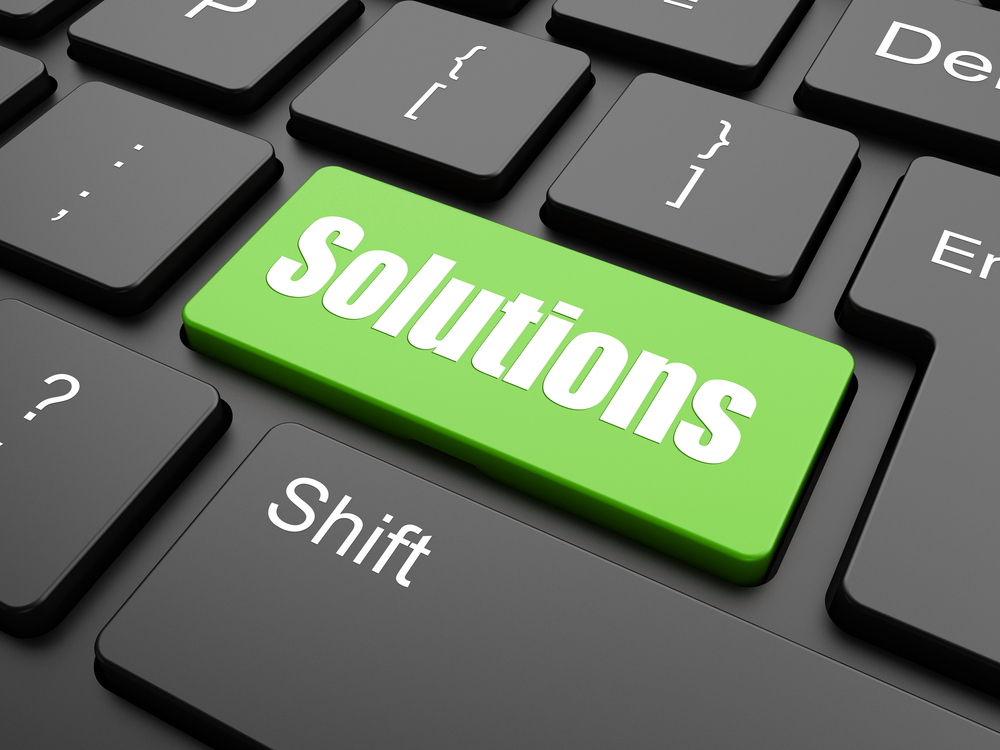 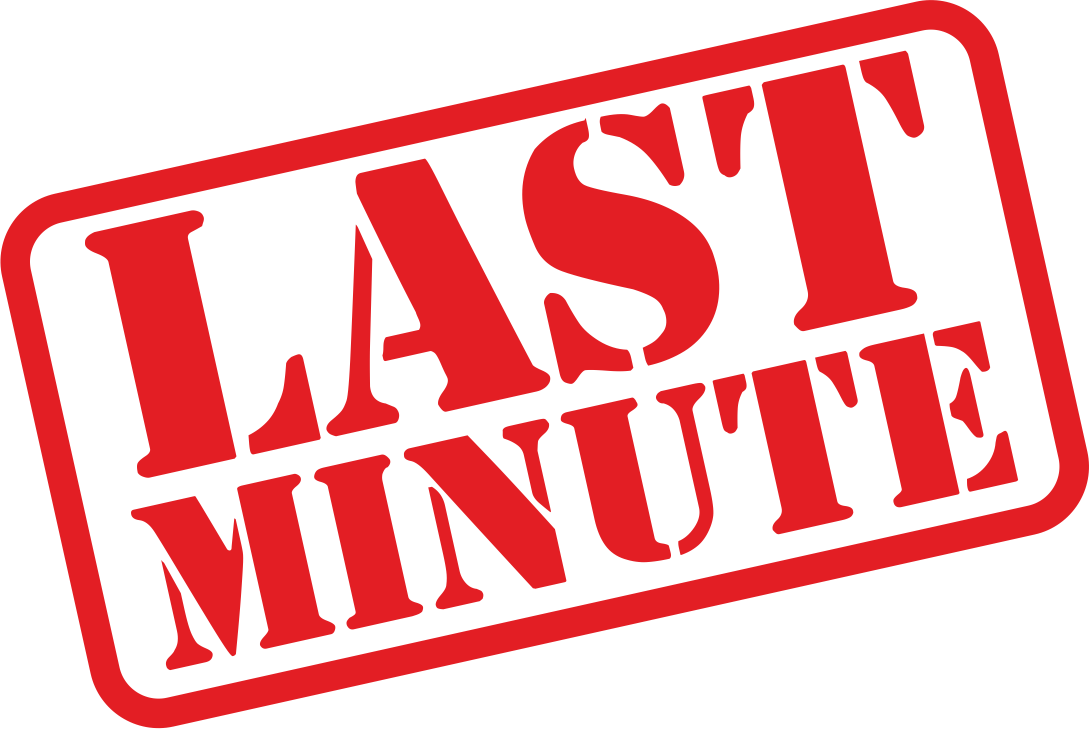 If you’re like the rest of us in today’s faced paced world… you look up and find yourself having to do everything at the last minute. Well here are some quick last minute year-end tax savings strategies for you and your business. 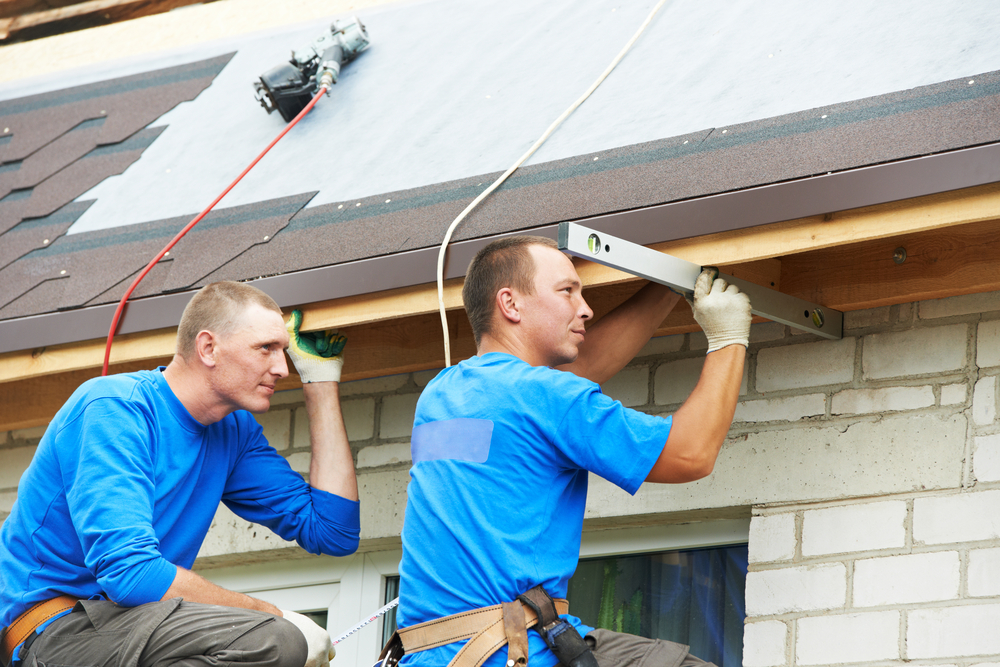 Did you know that real estate is the only investment in the US that can be expensed? You can’t expense the purchase of stocks, bonds, or investments, however, you can expense your investment in real estate; and often times… do most of that expensing upfront. Note in the article, how The New York Times mentions how Trump used cost segregation to generate non-cash Federal tax losses. 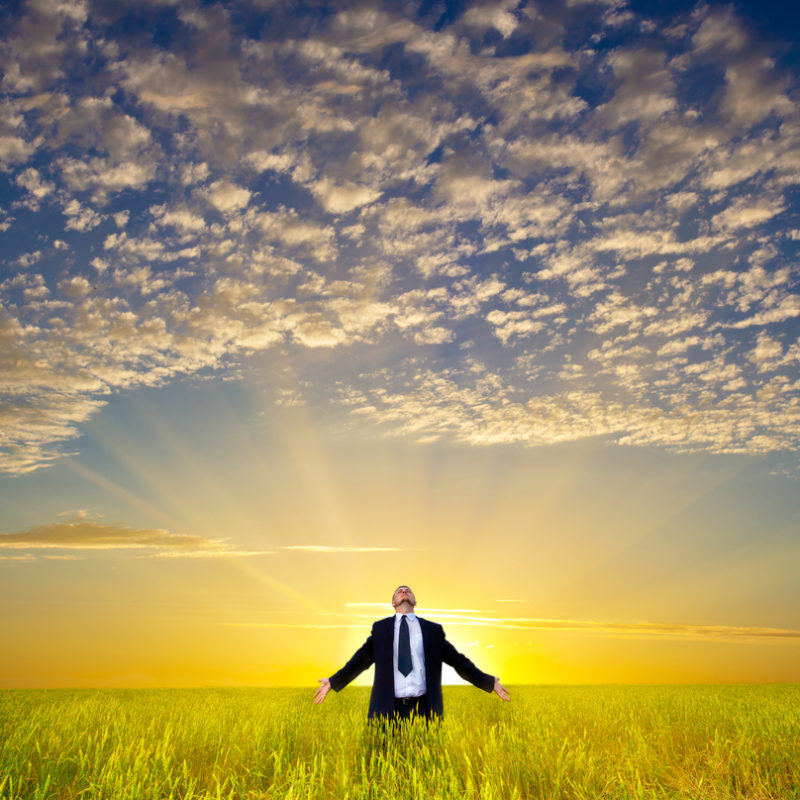 What’s the difference between a defined benefit plan and a defined contribution plan?

A defined-benefit plan guarantees a specific benefit or payout upon retirement. The contributions needed to meet this specified amount at retirement are tax deductible and can allow business owners to make large, tax deductible contributions into their own plans during their high income years. As individuals plan for retirement, it’s important to understand the difference between these two benefit plan types.

A defined-benefit plan guarantees a specific benefit or payout upon retirement, the benefit may be a set amount or may be calculated according to a formula… END_OF_DOCUMENT_TOKEN_TO_BE_REPLACED