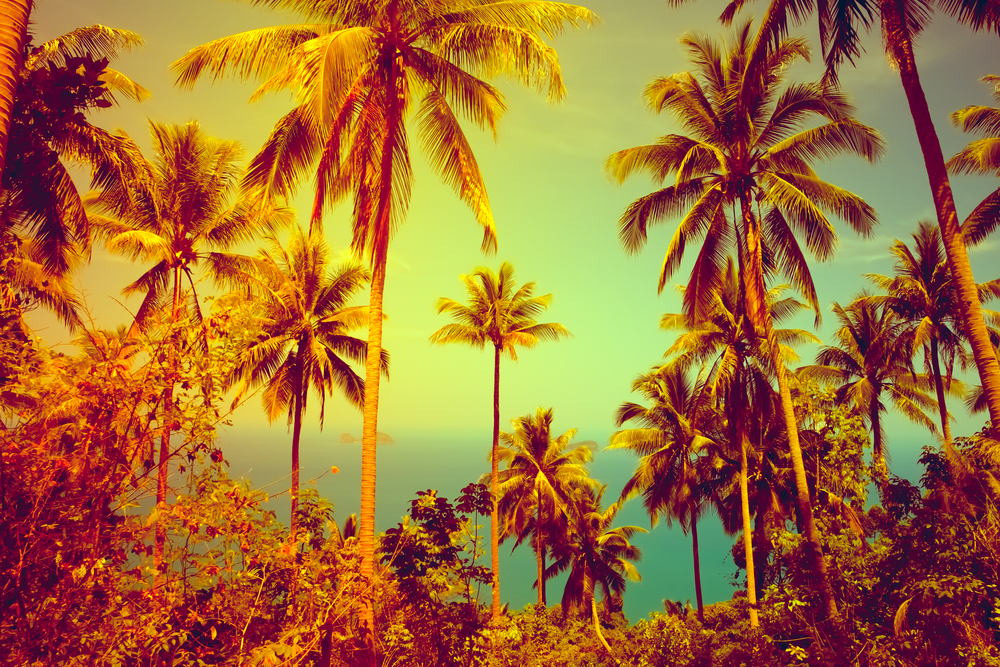 Early Distributions from Retirement Plans: What to know

Whether it’s a 401(k) or IRA; if you need to access your qualified retirement funds prematurely, you will likely pay a stiff penalty.

If you take a distribution from your retirement plan early (meaning before the day you turn 59 1/2) you will generally have to pay a 10% early distribution tax above and beyond any regular income taxes you may owe on the withdrawal, which is included in your taxable income. That extra 10% might be called a tax, but in reality it is just an early withdrawal penalty. In fact, the early distribution tax is the cornerstone of the government’s campaign to discourage taxpayers from plundering their retirement savings.

Of course, it’s not a good idea to dip into your retirement plan early unless you find yourself in dire need. But when your retirement funds are your only option when you are in need, it’s good to know that there are several exceptions to this penalty.

The substantially equal periodic payment exception is available to anyone with an IRA or a retirement plan, regardless of age. Theoretically, if you begin taking distributions from your retirement plan in equal annual installments, and those payments are designed to be spread out over your life expectancy or the life expectancies of you and your designated beneficiary, then the payments will not be subject to an early distribution tax.

If you think you might need to tap your retirement plan early, this is the option that is most likely to work for you.

On the plus side, the medical expense exception is available even if you don’t itemize deductions on your tax return, as it applies to the amounts that would be deductible if you did itemize.

Distributions on or after your death

Distributions made because you are totally and permanently disabled are exempt from the early distribution tax, and all subsequent distributions from your retirement plan will be free of the early distribution tax. But what does it mean to be disabled? And who decides? The law defines disabled as the inability to “engage in any substantial gainful activity by reason of any medically determinable physical or mental impairment which can be expected to result in death or to be of long-continued and indefinite duration.”

The key to the disability exception seems to lie in the permanence of the condition, not the severity. Disability exceptions have been denied for chemical dependence and chronic depression, even when the taxpayers were hospitalized for those conditions. It also appears that the disability must be deemed permanent at the time of the distribution, regardless of whether it is later found to be permanent. For example, the IRS denied the exception for one taxpayer whose disability was not deemed permanent at the time the distribution was paid, even though the taxpayer later qualified for Social Security disability benefits because the disability was ultimately determined to be permanent.

If the IRS levies your retirement account funds, the withdrawals are exempt from the early distribution tax. This however does not apply if you voluntarily liquidate the money to pay the IRS.

Leaving Your Job After Age 55

This exception applies only to distributions you receive after you have separated from service or terminated your employment with the company that sponsors the plan. You don’t have to retire permanently. You can go to work for another employer, or even return to work for the same employer at a later date. But you cannot receive a distribution from your employer’s retirement plan while you are still employed with the company if you want to use the age 55 exception to the early distribution tax.

This exception is relevant only if you are between ages 55 and 59 1/2. After age 59 1/2, the early distribution tax does not apply to any retirement plan distribution. As with other exceptions, the devil is in the details. For this exception, you need not be age 55 on the day you leave your job, as long as you turn 55 by December 31 of the same year. The strategy falls apart if you retire in a year that precedes the year you turn 55, even if you postpone receiving the retirement benefits until you reach age 55.

Distributions made under a Qualified Domestic Relations Order

If you are paying child support or alimony from your retirement plan, or if you intend to distribute some or all of the plan to your former spouse as part of a property settlement, none of those payments are subject to the early distribution tax as long as there is a Qualified Domestic Relations Order (QDRO) in place that orders the payments. A QDRO usually arises from a separation or divorce agreement, and involves court-ordered payments to an “alternate payee,” such as an ex-spouse or minor child. This exception does not apply to IRAs.

As your Orlando Certified Public Accountant (CPA) we hope this gives you some insight into early distributions from retirement plans and the options available to you if you find yourself in a situation where you need to access the cash in your qualified retirement plan prior to reaching the mandated retirement age.