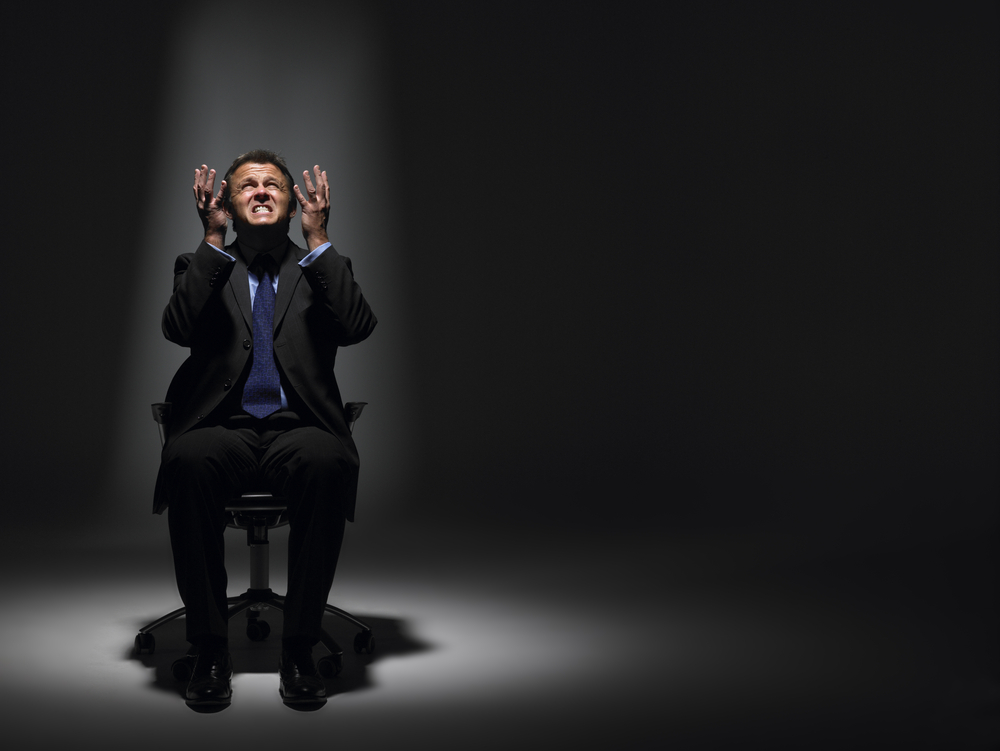 S Corporation shareholders often come up with a plethora of questions when deciding what to pay themselves and trying to figure out their S Corporation reasonable salary as owners. As tax advisors, we often find ourselves answering most of these questions, especially when it comes to determining ‘reasonable compensation’.

So let’s start with the basics. The income from an S corporation is not subject to federal income tax at the corporate level. Rather, it flows through to its individual shareholders and is taxed at the individual level based on the shareholder’s distributive share of income. I.e. if you own 25% of an S Corporation, you will receive a K-1 and be taxed for 25% of the S corporation income for the year, even if you do not physically receive this income in cash. Furthermore, Income from an S corporation is normally not subject to self-employment tax (Rev. Rul. 59-221).

When shareholders take distributions from the corporation in the form of physical cash etc., they may claim that these distributions are being paid to them in their capacity as owners/shareholders, and are thus distributions of previously taxed income, which are not subject to federal tax or self-employment (payroll) taxes.

This is important to understand because when S Corporation have shareholders performing substantial services for the corporation as officers and otherwise, they are acting in the capacity of owner-employee and they must determine their S Corporation reasonable salary as an owner-employee. The term “employee” includes an officer of a corporation or any individual who has the status of an employee under Sec. 3121(d). Corporate officers are clearly employees, and any payments to them for performance of services are considered wages subject to payroll taxes and federal income tax withholding.

Did the officer/shareholder provide substantial services?

Regs. Sec. 31.3121(d)-1(b) provides that an officer of a corporation who does not perform any services or performs only minor services and who neither receives nor is entitled to receive any remuneration is not considered an employee of the corporation. Therefore, to determine if the officer is an employee under Sec. 3121, it is important to look at the services the officer performed.

For example, in Joly, the court concluded that the sole owner of the S corporation that built houses was an employee of the corporation because: (1) He actively participated in management; (2) he took a major role in negotiating contracts, obtaining financing, obtaining customers, and reviewing the progress of the construction at home sites; and (3) he performed management functions (Joly, 211 F.3d 1269 (6th Cir. 2000)).

In Veterinary Surgical Consultants, P.C., 117 T.C. 141 (2001), the sole shareholder reported all of his income from his S corporation, of which he was the sole employee who generated all of its income, as S corporation distributions. The Tax Court, however, agreed with the IRS that the shareholder was an employee of the corporation and that the distributions were compensation for services that should be subject to payroll taxes.

Is the compensation reasonable?

Several factors determine reasonableness of compensation: the employee’s qualifications; the nature, extent, and scope of the employee’s work; the size and complexities of the business; a comparison of salaries paid; the prevailing general economic conditions; comparison of salaries with distributions; the prevailing rates of compensation paid in similar businesses; the taxpayer’s salary policy for all employees; and, in the case of small corporations with a limited number of officers, the amount of compensation paid to the particular employee in previous years (see Mayson Mfg. Co., 178 F.2d 115, 119 (6th Cir. 1949)). No pay to little pay, or too much pay, that is not justified by services performed are examples of unreasonable compensation.

Both the courts and the IRS apply several tests to determine reasonableness of compensation. In most cases, the burden of proof is on the taxpayer.

There is no hard and fast answer in determining S Corporation reasonable salary. Documentation is the key for taxpayers wanting to justify their position when the IRS questions distributions and payments to shareholder-employees. We recommend you have well-drafted employment agreements and use a consistent approach each year to determine pay and bonuses. We also recommend you establish reasonableness by evidencing the company’s gross sales and profits, the experience and competence of the officer-employees, and the time they devote to the business. By doing so, taxpayers can show that their compensation plans were adopted in good faith, and the payments are in fact reasonable.